Barnston's history dates back thousands of years. Flint implements were found at the beginning of the 20th century and it is probable that these implements are from the Neolithic or New Stone Age.

An Iron Age pottery vessel dating from the first few years of the first century was found high on the valley slope above the river Chelmer near to where St Andrew's Church and Barnston Hall now stand. It is thought that this is the most likely site of the earliest settlement in Barnston.

There is no evidence of Roman occupation in or around Barnston, however there are several Roman roads around the area the nearest probably ran from Braintree to Chelmsford at some points along or close to the old A130 route (pre Essex Regiment Way) and is described in Ivan D Margarays "Roman Roads in Britain".

Barnston is mentioned in the Domesday Book of 1086 where it describes a small population of 7 smallholdings, 7 villagers, 2 slaves, woodland, 200 pigs, meadow.....

A map of 1771 (held in Dunmow library) shows that Barnston was centered around Parsonage Lane and that there was a windmill at the junction of Chelmsford Road and High Easter Road where Salmon's Close now stands. The windmill appears on several maps up to 1863 but is not featured on the first 6 inch Ordnance Survey map around 1870 and indeed is not shown on the 1883 map included in this web site.

The 1883 map shows that Barnston was still centered around Parsonage Lane. Buildings shown there still stand today - Barnston Hall, Barnston Lodge, The (Old) Rectory and The (Old) School House. The school closed in 1959 and is now a private dwelling. This map also shows that there were few other inhabited buildings around the area except some farms which still stand. Although not shown on the map, standing amongst trees just opposite the Old Rectory is a pump (known by some local children as the Barnston Pump) was this the village water source until the installation of a piped water supply ?

Most of what we know as Barnston now, was developed mostly in the second half of the twentieth century with developments off the Chelmsford Road :- Berners End and Watts Close, along the High Easter Road, houses along the road itself plus Barnston Green, Rayfield Close and Millers Close. Later came Mill End and Salmon's Close near to the junction of Chelmsford Road and High Easter Road. 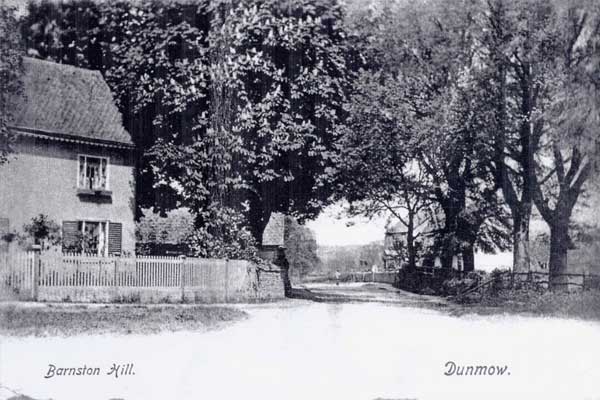 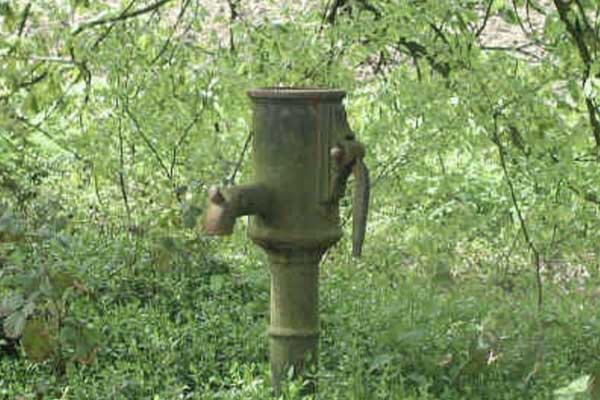 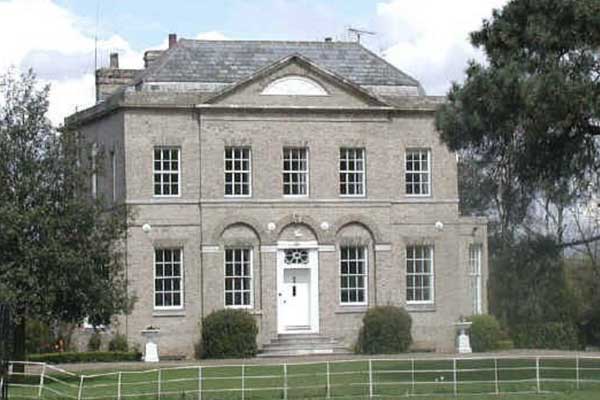